House with a view over the village - Clunisois

House with a view over the village

On the edge of a village with a good range of shops, this house is the last along the lane which leads to a pass in the hills. Built on the hillside in the 19th century it has a courtyard surrounded by outbuildings : large barn and stable, storage area and another stable with a workshop above. And the three-storeyed house is built above an impressive vaulted wine-cellar, its living area then approached by external steps. A broad corridor gives access on one side to a recently renovatd kitchen, and a bedroom plus bathroom, and on the other side two as yet unrenovated rooms. The storey above has its own access from the courtyard, and is the main dwelling with a living room small kitchen, office with balcony, two bedrooms and two bathrooms. There is also a substantial terrace which enjoys lovely views. The layout of the property is reminisicent of a mouantain chalet, with two dwellings on two different levels, which could all be joined into one. Its position and its development potential are very good, and it stands in half an acre of ground.
Reference3618 LocationClunisois Price190 000 € Living area140 m² Land area2326 m² kind of sewerageTout à l'égout Kind of heaterElectrique Energy consumptionNC kWh/m² Display DPE
Inquiry
The information collected on this form is saved in a file computerized by the company Sud Bourgogne Immobilier for managing and tracking your request. In accordance with the law "Informatique et Libertés", You can exercise your right of access to the data concerning you and have them rectified by contacting: Sud Bourgogne Immobilier, Correspondent "Informatique et Libertés", 24 rue Lamartine - 71250 Cluny or at contact@sby-cluny.com, specifying in the subject of the "People's Rights" mail and attach a copy of your proof of identity. 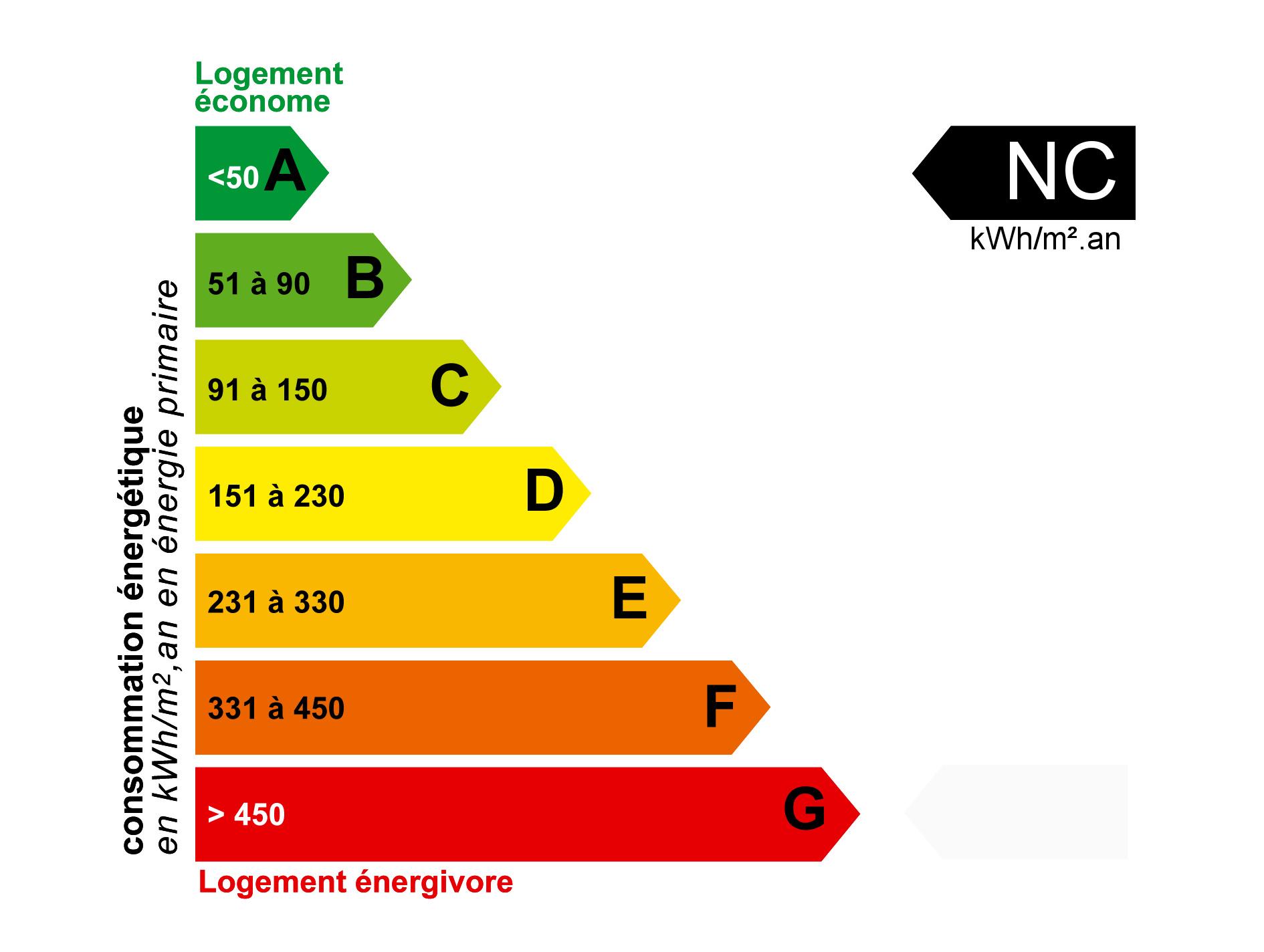